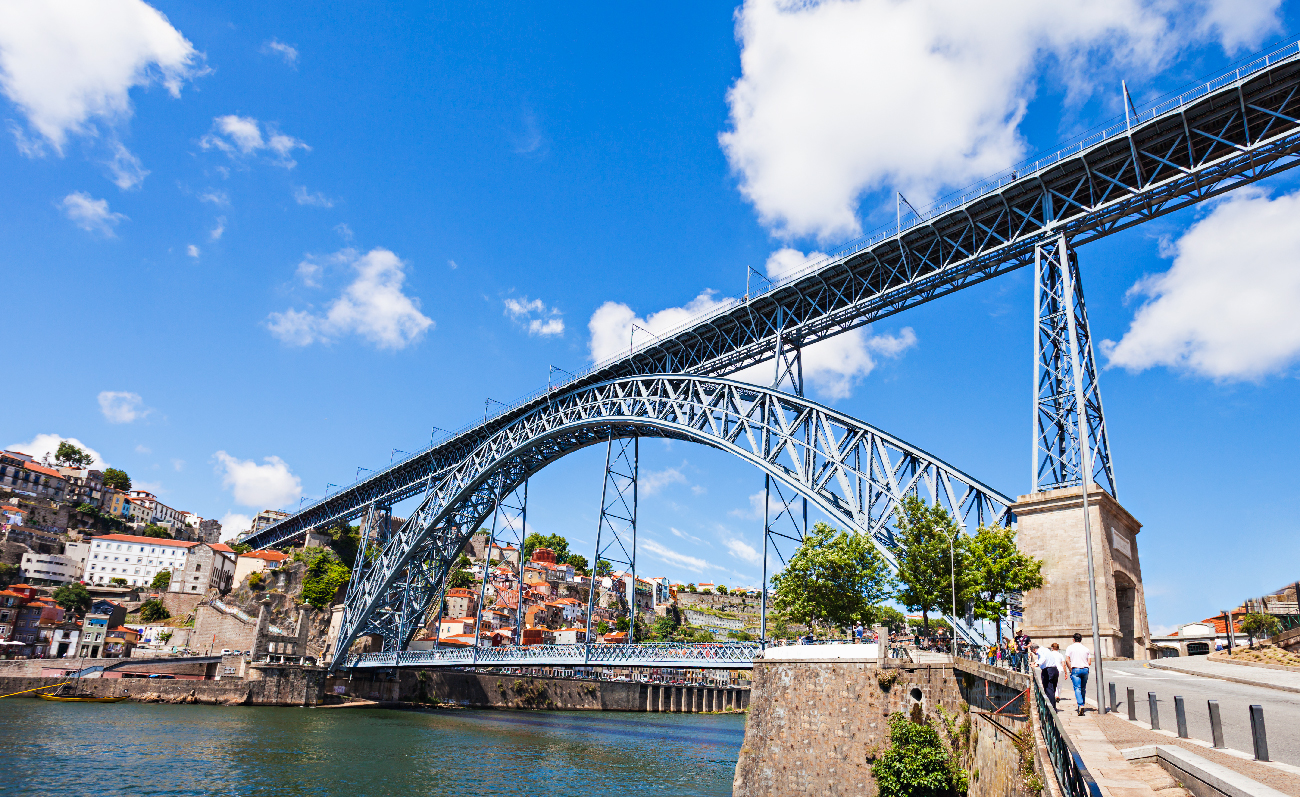 Today we will tell you about our favorite places to eat vegan in Porto. They are just our favourites or the ones we know. There may be other wonderful ones that are escaping us…

Starting in the Bonfim area. If you come by bus from another part of the country, most probably this is where you’ll end up, at the 24 de Agosto express terminal.

One of our favorite restaurants in Porto is here, less than 5 min walk, in the street of Bonfim. It’s The Macrobiotic. Despite this insipid name that in the past would make some of us turn our backs (out of ignorance), it has very tasty food and even something sophisticated, and nothing expensive! They have every day a dish of the day and a snack of the day. Everything is vegan and macrobiotic and they even have spelt instead of wheat. We have a very nice girl who does everything so that we have nothing missing, including answering with interest all the questions, even the most demanding ones, about the ingredients. It’s just too bad they don’t open at dinner – at a certain point they started serving dinner on Friday and Saturday, then not anymore, at this moment we don’t know anymore…, it’s better to confirm it first.

Curiously, on the same street as Macrobiotic there is the only other macrobiotic restaurant in Porto, at least that we know of. It’s the old Suribachi, lovely! It opened more than 40 years ago and we would say it was never remodeled. Not to mention appearances, the food is excellent! It’s an old-fashioned self-service, the kind where you take the tray and walk with it in front of the food windows until you reach the box. Here you can make a dish composed of several of the specialties that are in the window: there is always a legume and always a cereal, whole, of course, and then there are several salads, hot or cold. Often there are salty ones. Suribachi’s macrobiotic food admits fish, so there is occasionally something prepared with fish – it’s the only restaurant in this post that we can’t consider vegan or vegetarian, but we think it deserves to be included. It also has very good desserts. One good thing is that we can have dinner there every day (except Sunday) and the price is very nice.

Still in the Bonfim area, already on the way to the center, we have O Porto dos Gatos. As the name suggests, we find a few cats there, who are waiting to be adopted. Here there is also a very nice menu of the day and unfortunately it’s only open for lunch, but there is a terrace. There are cakes to make your mouth water.

One experience we loved was going to Remédio Santo, on the other side of town, in Campo Alegre street. At lunch they have very nice menus and at night the service is to the letter. And the menu dishes that we tasted were all so good! As you can imagine, at dinner it gets a little more expensive.

Those on vacation want to go downtown, of course. Curiously, even downtown it seems to us that there aren’t many vegan or vegetarian restaurants, although there are many others, so to speak, where we can find good things. That said, I recommend the vegan O Burrito, in the street of the Martyrs of Liberty. As the name indicates, they serve burritos, including the lying burrito (without the dough) for those who do not eat wheat. We love the combination of flavors they choose, and we have to restrain ourselves so that we don’t eat everything in such a delicious apex! What can be annoying is that it’s very small – if it’s a big group, it’s not even worth trying, and if it’s only two or three, it’s quite likely that they’ll have to share a table, which can even turn out to be very nice?

If you are on the side of Ribeira, don’t miss the Casa da Horta. They say that they are not a restaurant, and you can see this in the environment. There is much more than food. Here everything is as sustainable as possible: the products are local, and for example they prefer us to drink tap water and not to use a napkin (but we can do it…). There are two dishes to choose from and very good ones, at least for dinner. The prices are also friendly.

To finish, we have to mention DaTerra, which you may already know because it exists elsewhere in the country. It started as a vegetarian but some time ago it became vegan. It serves buffet and is always a safe choice. We really appreciate the fact that they indicate in writing all the ingredients of each dish. At this moment we can find it in the downtown on Mouzinho da Silveira street, in the Bom Sucesso Market and in Foz, besides shopping centers.

Obviously, we don’t know everything about Porto that is good in vegan, so this was only a small sample, but of high quality! People from Porto, do you want to add other places?

Veggie meals available on board of portuguese airlines Next

Not a member? Register here

For faster login connect with your Social Network

For faster login connect with your Social Network